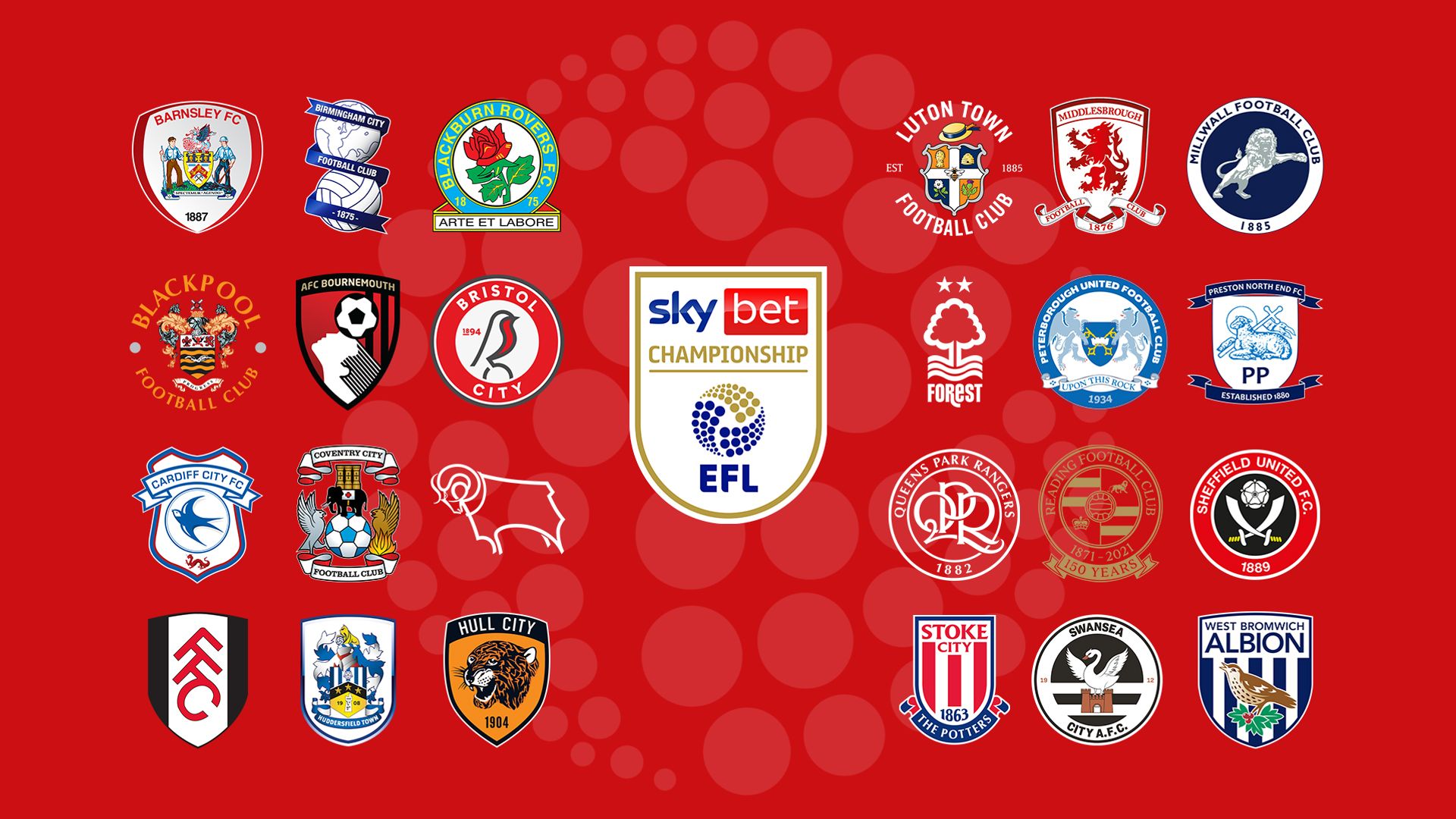 Here is how you can watch midweek Championship matches live across Sky Sports in September and October.

Sky Sports Football customers can also see each match streamed live on the Sky Sports app – simply sign in with your Sky iD to view and make sure you have the latest version of the app.

For Sky Q customers, the matches on the Red Button will be available in HD quality and the service comes at no extra cost. All games, including those on the Red Button, will also have their own commentators.

Midweek matches are also available to NOW Month members. However, they are not available with a NOW Day pass or in Sky pubs.

Please note: We can only show rescheduled, displaced midweek games or games taking place away from Saturday at 3pm that aren’t part of a regular midweek round on the Red Button where respective clubs stream them on their iFollow app.