Ange Postecoglou is adamant he won’t allow any outside noise to influence how he goes about his Celtic rebuilding job.

The manager has been the subject of scrutiny this week after suffering a third defeat in six Premiership games away to Livingston last weekend.

However, Postecoglou believes the majority of supporters are mindful of the situation he inherited in the summer and remain on board with the style of play he is trying to instil. 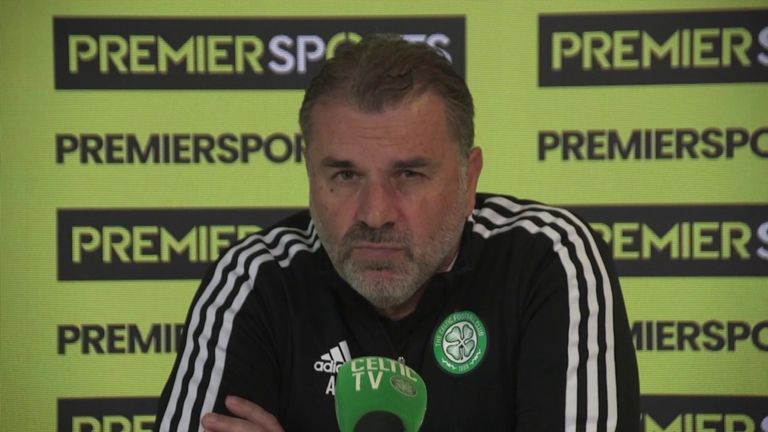 Celtic manager Ange Postecoglou says his side’s form has been better than what their results reflect after losing three of their first six league games this season.

He said: “I’m not on social media and I’m not a great reader of what’s going on around the place, but my general feeling is that our supporters are totally understanding of the situation we’re in and have been very supportive right from day one.

“I haven’t sensed a shift in that, although I know Sunday’s game was probably the most disappointed they’ve been in our performance. I’ve never felt that our supporters were thinking this would be a quick fix at any stage. 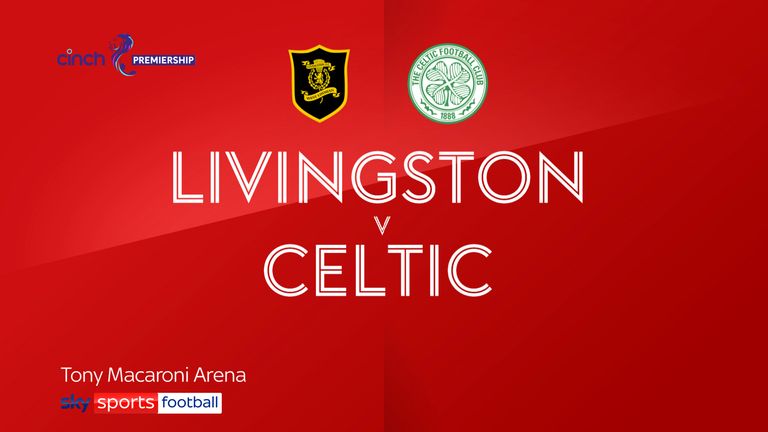 Highlights of the Scottish Premiership match between Livingston and Celtic

“For us, it’s about what we do internally here. We can’t get caught up in what outside timelines are or what expectations are from various people who are obviously going to critique what we do when things aren’t going well. We’ve just got to stand up and face that and accept that as part of the process.

“We’re starting on a road to being a certain type of football team and we won’t waver from that. I’ve got confidence in the group and what we’re trying to achieve and all these things that happen along the way are just challenges to our commitment to it. We’ll just keep ploughing on in this direction.”

Celtic have won only one of their seven away games in all competitions this season, but Postecoglou is adamant his team are generally playing well enough on their travels to soon start picking up results.

He said: “Our away results haven’t been great but I wouldn’t say our away form hasn’t been great. You’ve got to differentiate between that because you can get caught up creating a bigger area of concern than what exists.

“Our results obviously haven’t been great away from home but our form has actually been pretty good, with the weekend’s form being the exception to that in that we didn’t really play with our tempo and intensity.” 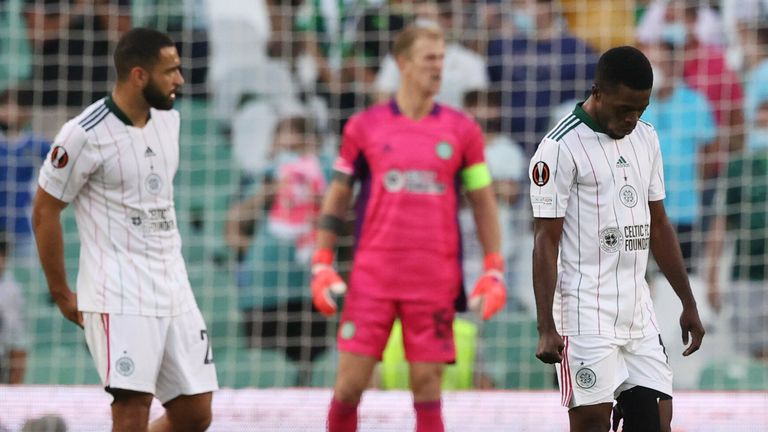 Former Celtic striker John Hartson says their defeat to Livingston was disappointing, but feels the squad need time to gel under Postecoglou

Postecoglou – who will include Giorgos Giakoumakis in the squad for the first time against the Championship side – insists his team simply have to find a way of battling through this testing period.

He said: “I’m not a woe-is-me kind of bloke. It would be great to have a full complement of players. We’re obviously missing our skipper and our top scorer and you can start thinking things are piling up against you or you can see it as an opportunity to build resilience.

“Things will settle down. The key thing is that we stay calm and stay strong. You can go around thinking about the possibilities if you had everyone available but that’s not in our control. What is in our control is that we have a game on Thursday night and an opportunity to progress in a competition, and that’s where our focus is.”