The 28-year-old joined the club’s youth academy aged eight and has gone on to score 54 goals in 338 appearances in all competitions.

Since making his first-team debut in 2014, McGregor has won 14 domestic honours, played a key role in the Hoops’ quadruple treble success, and has featured under five different managers during his impressive career at Celtic Park.

The midfielder was given the armband following Scott Brown’s departure to Aberdeen in the summer and has started five of Celtic’s six Scottish Premiership games so far this term. He missed the 1-0 defeat to Livingston.

We are delighted to announce that our Captain, Callum McGregor has signed a new five-year contract! 🍀🙌#CalMac2026 📝©️

“The club’s very close to my heart. I’ve been here for a number of years now, I’m happy here, I love my football and representing this club, and I want to stay here for as long as I can.

“This is a new chapter and I’m desperate to see the five years out and if I’ve done that, then that means it’s been a pretty successful time again.

“That’s the new motivation for me personally, to make sure this club wins silverware and get it back to that successful place where we were two, three, four seasons ago.” 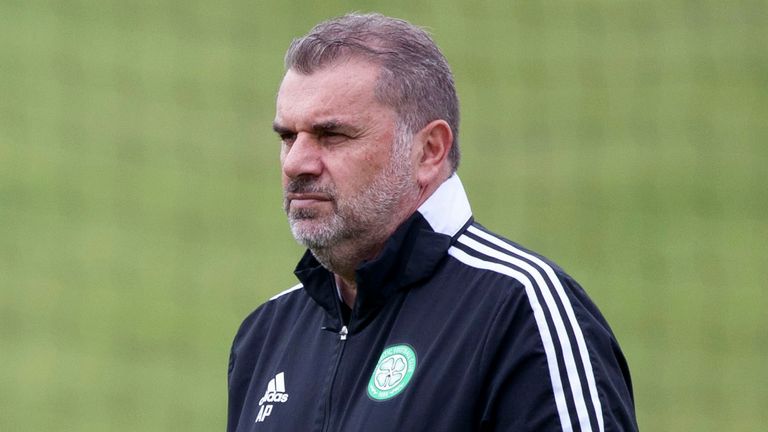 Former Celtic midfielder Stiliyan Petrov says he is not surprised by the side’s struggles under new manager Ange Postecoglou and thinks they will take time to gel.

Celtic manager Ange Postecoglou added: “It’s brilliant news for the club. Obviously it was an important year for Cal stepping up to be the new captain and he’s already shown outstanding qualities.

“He espouses the values that I’m after. He understands what we’re trying to build and, on and off the field, he’s not just talking about it, he’s living it and he’s showing the behaviour that I want leaders to show, and as I said, he’s just taken his first steps but I think that it’s exciting with what’s ahead.”

Following their 3-0 triumph over Raith Rovers in the quarter-final of the Scottish League Cup, Celtic face Dundee United at home in the league on Sunday, before playing Bayer Leverkusen in Europa League Group G action on September 30.