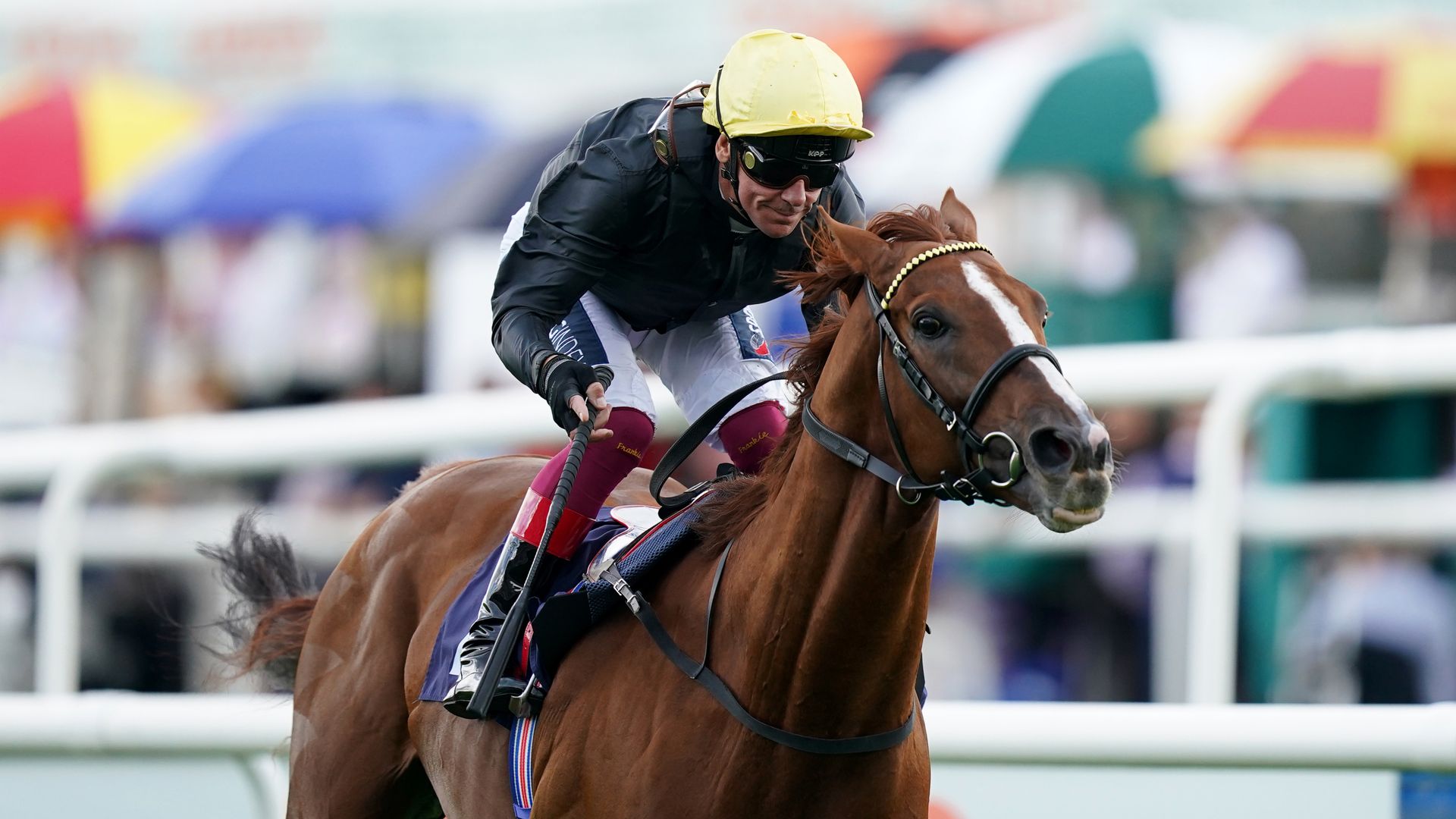 With his chief rival Trueshan missing this potential clash on account of unsuitable ground, Stradivarius was the 4-11 favourite to regain his crown on Town Moor – and the result was scarcely ever in doubt.

Given a confident ride by Frankie Dettori, the son of Sea The Stars cruised into contention in the home straight, with the popular Italian looking round for non-existent dangers as he moved alongside the front-running Nayef Road.

Once given his head, Stradivarius readily extended clear – passing the post with two and a half lengths in hand over Alerta Roja, who beat Nayef Road to the runner-up spot.