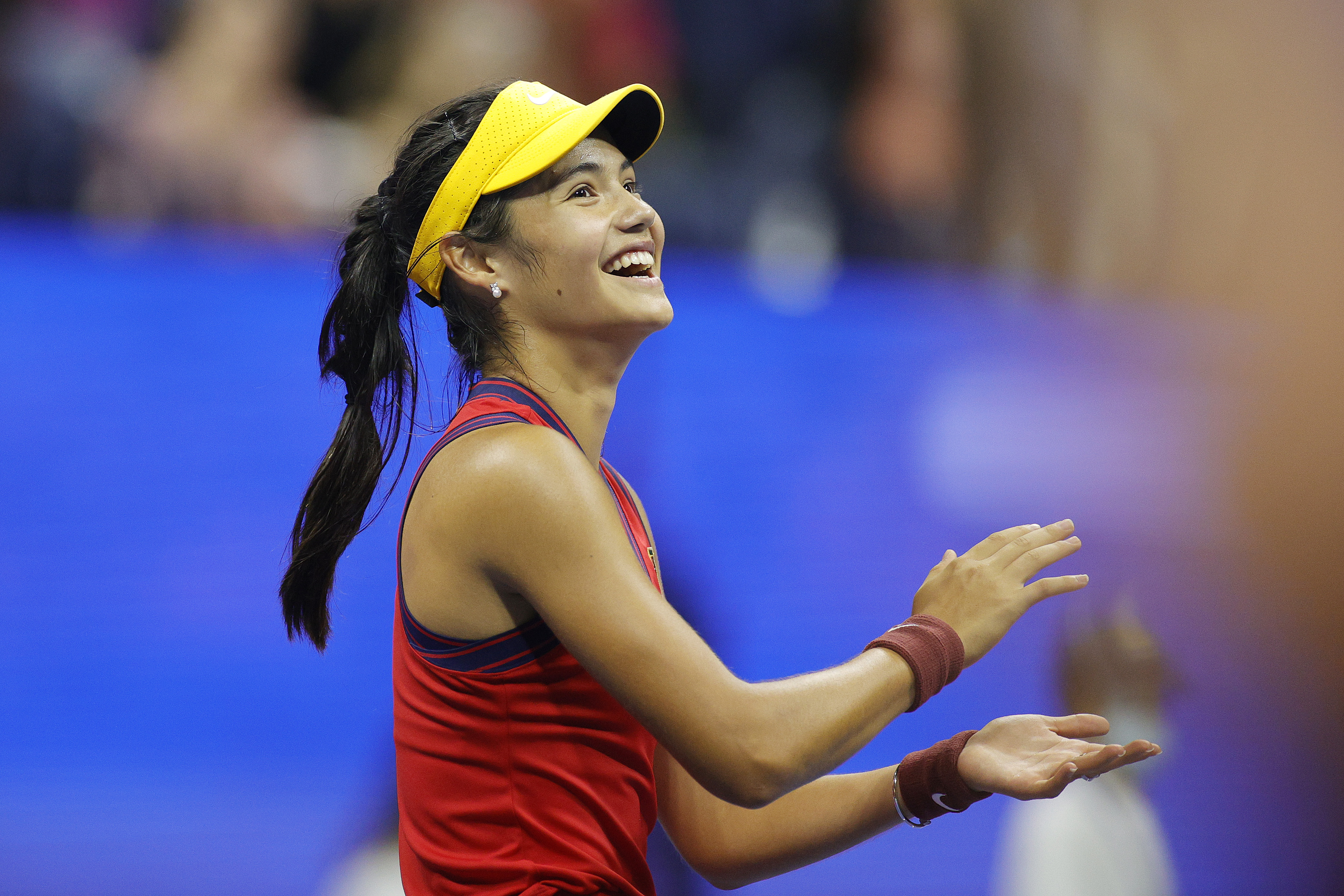 Following last night’s historic victory that saw Emma Raducanu go through to the US Open final, the BBC will air a TV highlights show so fans based in the UK won’t have to miss this important match.

On Saturday 11 September, the UK’s Emma Raducanu will play Canada’s Leylah Fernandez for the coveted sporting title, making Emma the first British woman to play in a major singles final in 44 years.

As well as a highlights programme, the BBC is also providing live commentary on BBC Radio 5 Live and BBC Sounds, and BBC Sport online will provide live text commentary so there’s plenty of ways to access the game.

There is no planned live network TV coverage in the UK of the US Open, but the tournament is being broadcast live on Amazon Prime Video. New customers can get a 30 day free trial of the streaming service.

The historic match will start at 9pm in the UK (4pm in New York), and will be played at the Arthur Ashe Stadium at Flushing Meadows. This is the same venue as the semi-final, where Emma Raducanu beat Greek tennis player Maria Sakkari to secure her place in the highly anticipated final game.

Speaking about her win, Emma said: “The time in New York has gone so quickly, I’ve been taking care of each day and three weeks later I’m in the final. I actually can’t believe it.”

More details about the planned BBC highlights programme are expected to follow soon, so we’ll keep you updated when they’re announced.

Fri Sep 10 , 2021
Share on Facebook Tweet it Share on Reddit Pin it Dean Smith said Aston Villa were left in an impossible situation over Emi Martinez and Emi Buendia’s international release. The duo are currently training in Croatia after returning from South America following the farcical scenes which saw Argentina’s game against […]