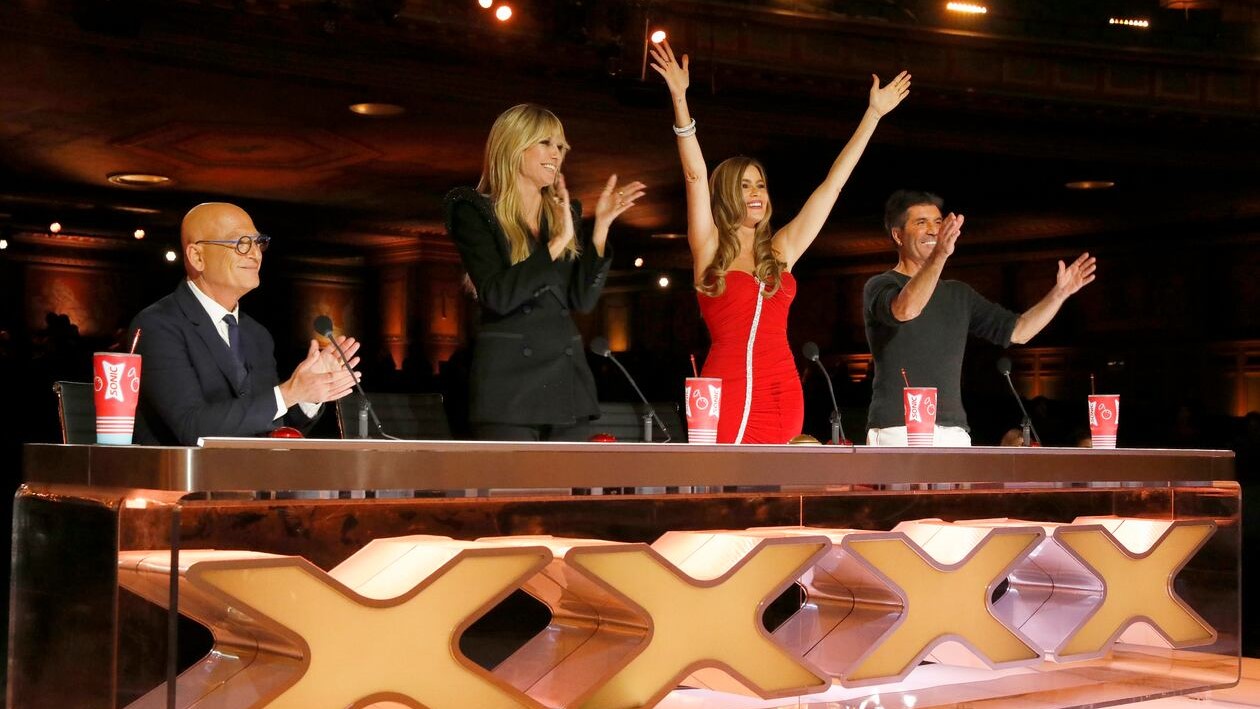 People are once again showing off their talents in front of a panel of judges (not to mention a massive viewing audience), attempting to win the popular NBC reality series America’s Got Talent. This is season 16 of America’s Got Talent — what incredible performers and inspirational stories will we learn about this year?

America’s Got Talent has been airing on NBC since 2006 and welcomes anyone with a unique and special talent to compete for a $1 million cash prize. Over the years this has included singers, dancers, magicians, comedians and even a guy who regurgitates objects.

Here’s a rundown of everything that we know about this latest season of America’s Got Talent.

Who are the ‘America’s Got Talent’ judges, host?

Before the aspiring contestants can make it to audience votes, they first have to audition for America’s Got Talent’s panel of four judges. In season 16, that includes the quartet of Simon Cowell, Sofia Vergara, Heidi Klum and Howie Mendel, all of whom are returning from season 15.

Cowell, of course, is no stranger to reality competition series, having made his name in the U.S. as one of the original and toughest hosts on American Idol (he was a host on Britain’s Got Talent previously). He’s been with AGT since it’s 11th season. Vergara is best known for her role in the sitcom Modern Family, but season 16 is her second full season as a judge on AGT. TV host and model Heidi Klum, meanwhile, returned to AGT in season 15 after taking a year off, but prior to that she spent six seasons as a judge. Then there’s Howie Mendel, the longest tenured host on AGT, having been with it since season 5.

Actor and comedian Terry Crews (Brooklyn 99) is also on hand as the host of AGT, which he has been since season 14.

When did ‘America’s Got Talent’ season 16 premiere?

Season 16 of America’s Got Talent has been back on NBC since June 1. The auditions aired weekly up until July 20, when the show took a two week break as NBC covered the Tokyo Olympics.

AGT is back with live episodes. First up are the quarterfinals, which will feature three rounds of 12 performers, each airing two nights (Aug. 10/11, Aug. 17/18 and Aug. 24/25). The first episode for each quarterfinal round will be performances, while the second is the results show.

Who are the ‘America’s Got Talent’ season 16 finalists?

It’s time for the America’s Got Talent finals. We are down to the last 10 acts that are competing for this season’s top prize. Here is the full list of AGT season 16 finalists:

The final performances and results for America’s Got Talent season 16 will all take place Sept. 14 in a special two hour broadcast, running from 8-10 p.m. ET on NBC.

How to watch ‘America’s Got Talent’

America’s Got Talent airs weekly on NBC on Tuesdays at 8 p.m. ET. Viewers can watch it live on their local NBC station, which can be accessed through an antenna, a cable subscription or by utilizing one a vMVPD service, which includes Fubo TV, Hulu with Live TV, Sling TV and YouTube TV.

Episodes can also be streamed after they have aired on either the NBC.com app or on the Peacock streaming service. All new episodes are available the day after they air on NBC.

Tue Sep 14 , 2021
Share on Facebook Tweet it Share on Reddit Pin it Trainer Nicky Henderson has revealed he tried to persuade Altior’s owners to give the dual Champion Chase hero another year of racing, but is glad to see the 11-year-old bow out fit and well. Henderson confirmed on Monday that owners […]