Amazon’s I Know What You Did Last Summer: release date, cast 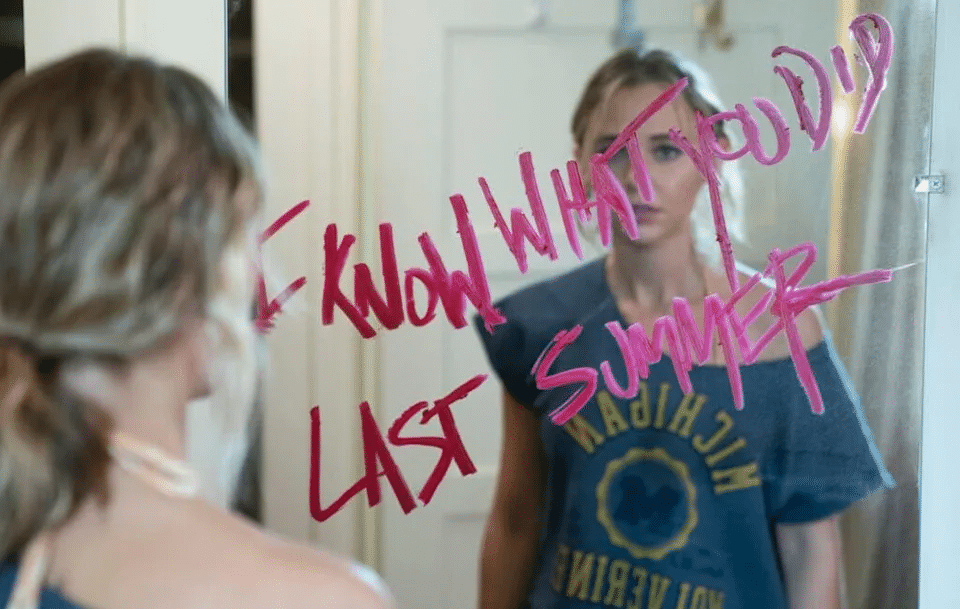 Amazon’s I Know What You Did Last Summer is heading our way at the end of the year, with the series based on the iconic 90s slasher film and original novel by Lois Duncan. Whilst there have been sequels for this film, this is the first time it has been adapted into a TV series format.

This isn’t the first time we’ve seen a slasher film adapted into a series, as Netflix released a TV version of Scream in 2015. Fans of that won’t want to miss out on the I Know What You Did Last Summer series, which is promising to stay faithful to the original story fans know and love, while still offering something fresh and exciting.

Better yet, this series is produced by Saw director James Wan alongside the original I Know What You Did Last Summer producers Erik Feig and Neal H. Moritz, so you can rest assured this adaptation will be in good hands.

Interested? Read on to find out everything you need to know about Amazon Prime Video’s spooky new offering…

Amazon’s I Know What You Did Last Summer release date

Amazon’s I Know What You Did Last Summer will premiere worldwide on 15 October, when the Amazon Prime Video channel will be releasing the first four episodes that are perfect for binge-watching. After that episodes will be released weekly, so horror fans will still get cliffhangers and tension to look forward to!

What is the plot of Amazon’s I Know What You Did Last Summer?

The official synopsis is as follows: “One year after the fatal car accident that haunted their graduation night, a group of teenagers find themselves bound together by a dark secret and stalked by a brutal killer.

“As they try to piece together who’s after them, they reveal the dark side of their seemingly perfect town — and themselves. Everyone is hiding something, and uncovering the wrong secret could be deadly.”

We’ll let you know if any other names are confirmed to star in I Know What you Did Last Summer so be sure to check back nearer the time!

Yes, a trailer for I Know What You Did Last Summer has finally been released. The 2 minute trailer is available on YouTube, and Amazon has teased: “Everyone is guilty. No one is safe. A fatal accident leaves a group of teenagers with a big secret, but somebody knows what they did and is coming after them.”

If you want to refresh your memory or haven’t seen the original film, you can stream I Know What You Did Last Summer by following the links down below.

The 1997 film starred Sarah Michelle Gellar, Jennifer Love Hewitt, Freddie Prinze Jr. and Ryan Phillipe, and has since gained cult status as being one of the great horrors of that decade. So it’s definitely worth a watch!